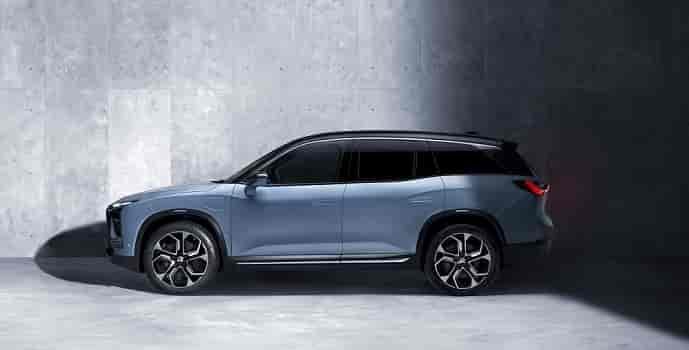 In the recent years, consumers are more inclined toward battery electric/plug-in vehicles, because these vehicles run without fuel, such as petrol, diesel, and gasoline and have lower maintenance cost, which eventually reduces consumers’ expenses. According to the statistics provided by the German Federal Motor Transport Authority, there is 61% increase in the plug-in EV (electric vehicle) sales in 2018 as compared to that in 2017. Thus, environment-friendly nature of electric vehicles drives the growth of the electric vehicle battery market.

The emergence of Lithium-ion technology has fueled the growth rate for batteries over the last two decades. While initial hybrid vehicles used Nickel Metal Hydride (NiMH) batteries, Li-ion batteries have been the primary solutions for automakers to power plug-in hybrid electric vehicles (PHEVs) and battery electric vehicles (BEVs). High-energy density, charge retention capacity, and low maintenance are some of the benefits that have accelerated the growth of Li-ion as a battery technology. Automobile manufacturers introducing BEVs and PHEVs in the market are further enhancing the technology and are anticipated to offer Li-ion powered solutions as a primary power source in their vehicles said Allied Market Research in its report.

The research firm notes that at present, the Asia-Pacific region dominates the global EV battery market. An increase in vehicle population and a rise in vehicle standards fuel the growth of the Asia-Pacific EV market. Moreover, various technological advancements in electric vehicles have been in progress, owing to government initiatives, which further propels the growth.

According to Economics Times, The Ministry of Industry and Information Technology (MIIT) China has set up a trial EV battery recycle program in the greater Beijing Hebei Tianjin region, the Yangtze River, Pearl Delta River, and Central China areas to curb pollution, as on 5 March, 2018.

The research firm further states that increasing global concerns regarding the negative effect of climate change along with alarming pollution levels recorded in the major cities have created a significant demand for electric vehicles. A major factor behind the growth of electric vehicles is the support provided by the various governmental agencies to encourage the sale of these vehicles. This factor has driven the growth of the electric vehicle battery in the market globally.